Cloud computing has changed the way people work, store and access data greatly. Cloud computing technologies are revolutionizing the way businesses are run across industries, irrespective the size of the business. A recent study predictions show that public cloud service market is forecasted to have grown by 19.6% in 2012 earning a total of $109 billion worldwide. Cloud computing technologies such as Amazon AWS has the potential to become preferred mechanism for software delivery offering organizations more choices to select application provider, which in turn reduces the requirement to maintain applications and server on-site greatly. 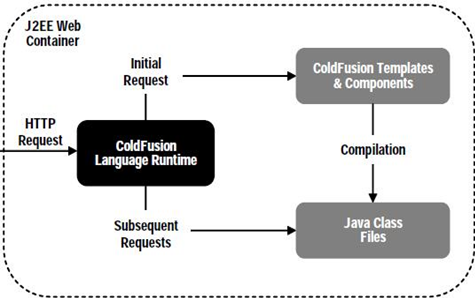 The greatest benefit of cloud computing is that enterprises no longer need to maintain servers on premise as the web-based applications will ensure their data is maintained just as securely, or more by the application service provider on their server. Since the data is accessed via internet, on cloud, it becomes nubile, that is, it can be accessed on any internet enabled device such as smartphone, tablet, laptop etc.

The year 2013 witnessed further unprecedented growth in the adoption of cloud technology as businesses began seeking alternatives to on-premise deployment. Businesses began working towards better service-level agreements (SLA) to protect data. Cloud security became the burning issue and major talking-point which led to migration towards B2B interaction management and governance. The increase in adoption of mobile devices such as smartphone and tablets within the workforce has made cloud data access even more imperative. It has also lent support to alternative work options such as remote-working.

Going Mobile with the Cloud

Cloud technologies received impetus from growth in mobile technology with internet access on 4-inch devices becoming as commonplace as the growth of mobile users. Cloud computing allows users to share images, documents, files, and a vast number of information via any internet-enabled compatible device. It is expected that by 2015 phones with overtake PCs as the most common web access device and media tablet shipment will constitute 50% of laptop shipment.

This year we will witness continued growth in mobile device adoption by workforce and also a struggle to maintain lower IT costs as IT departments will have to manage multiple vendors and act as off-premise cloud applications manager.